Islamabad: Pakistan Telecommunication Company limited (PTCL) expressed its intentions to support the socio-economic progress of Pakistan by launching a One-Year Paid Internship Program 2014 that will provide opportunities of growth and development for the youth of Pakistan. Previously also PTCL launched a similar program in 2012 by offering a One-Year paid Internship in the various disciplines of engineering, finance, marketing, customer care, IT, HR, etc, which resulted in the hiring of 50 top performers by PTCL, while 100 interns were hired by various other organizations and the 283 interns got jobs during the course of the program.

This year another batch of lucky 500 interns have been selected for the program, who will undergo training under this program, while also getting a stipend of Rs 15,000 per month. The youth will be given exposure to the best business practices and will work on state-of-the-art technological platforms under the guidance of experts. The program aims at grooming the individuals according to the current competitive market through the principles of Engagement, Encouragement and Evolution.

According to Walid Irshaid, President & CEO PTCL, PTCL believed in contributing to the society through various community development initiatives. He also added that PTCL will continue with its endeavours to serve the society as a whole. [junkie-alert style=”white”] PTCL has not announced the process yet and it will be announced very soon.[/junkie-alert] 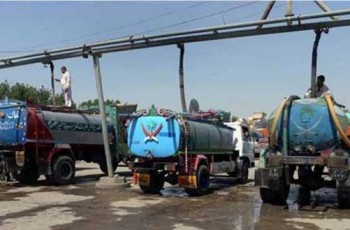 Now citizens of Karachi will not be required to wait … 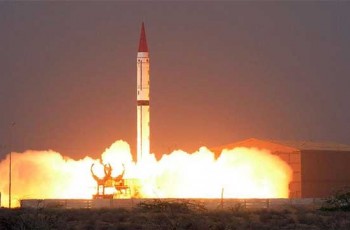