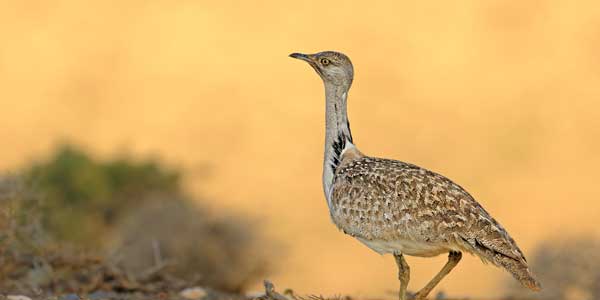 Just days after Qatari Prince submitted his letter in support of Prime Minister Nawaz Sharif the government have authorized him for hunting 100 ‘Houbara bustard’ in Punjab.

[junkie-alert style=”green”] Prince Sheikh Hamad bin Jassim bin Jaber Al-Thani is given special permit by the government according to which the prince is allowed to hunt 100 birds in 10-days. [/junkie-alert]

The letter from Ministry of Foreign Affairs was sent to the prince through Qatari embassy. The prince is in highlight after he submitted a letter in Pakistan’s Supreme Court that said the controversial flats owned by Sharif family in London were gifted by him. People on social media are claiming that this is how Nawaz Sharif is rewarding Qatari Prince.

Houbara bustard is a migratory bird and its hunting is prohibited under local wild life law. Pakistan is also signatory to international agreements and conventions which also prohibit the hunting of this endangered specie.

Prime Minister Nawaz Sharif is facing corruption charges after a petition was filed by different political parties regarding Panama leaks. 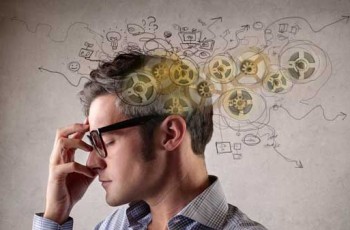 Intelligent people no matter from which field, race, country or … 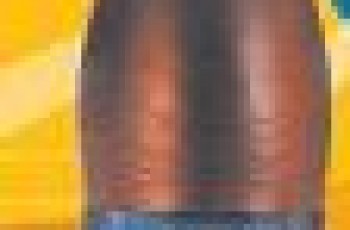 Now days a SMS is being circulated and forwarded a …