Lahore: A Priest in Lahore was continuously raping a young girl whom he trapped by saying that he will provide her with a good job. Instead of providing job he was raping and blackmailing her continuously. After several days the 20-year-old girl said about what was happening with her to her mother. They registered a case against the Priest who was then arrested by local police.

A priest named Shamshad in Lahore was continuously raping a 20-year-old young Christian girl named Aliya. He not only kept raping the girl but was also blackmailing her by making her bare videos and pictures. He made that pictures and films of her so that if she opened her mouth he will upload the bare films and pictures of her on internet.

Aliya belonged to Eimanabad Town of Gujranwala. After several days of that sexual torture the girl said all that was happening with her to mother. On Aliya’s complaint in the court, the session judge of Gujranwala has said that Eimanabad police has arrested the Priest and have sent him to jail. Police has also submitted the report to Additional Session Judge of Gujranwala Manzoor Ahmed Khan. 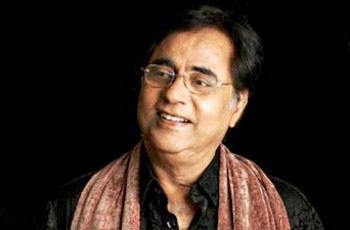 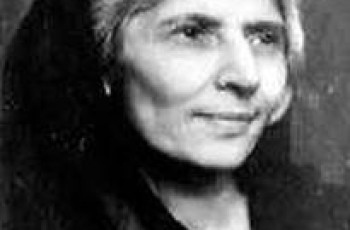