Pakistan is a key for the United States in the war against terrorism but the relations between Pakistan and Washington for last couple of years are not healthy. Islamabad and the United States are working together to improve these relations. AsPakistan reopened the NATO supply which was closed due to the US air attack in Pakistan.

The US raid in Abbottabad that found Osama Bin Laden and killed him also created a rift in relations between the two countries. The US air attack in Pakistan killed 24 Pakistani soldiers, which also created hurdles in the relations of both countries. 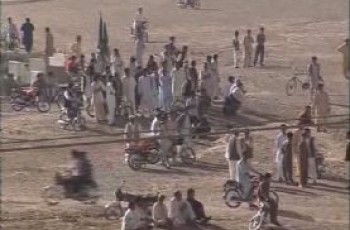 Several national political parties of Baluchistan give strike call in …

Lahore: Chuhang Police raided in the dance party of Raiwind …