Islamabad: Amir Jamaat-e-Islami Syed Munawar Hassan has said that the ruling parties  of federation and provinces are responsible for the tyranny, injustice, US infiltration in Pakistan, corruption, soaring prices and unemployment in the country. He said that the masses should not vote to these parties in next elections, adding that these parties have been given chances again and again, adding that any of the present ruling would be given chance in future the corruption and unemployment would be doubled. Munawar Hassan said that the masses should vow to not reelect the PPP, PML-N,  MQM, ANP and other ruling parties in next elections

This he said while addressing the gathering at rose and Jasmine Garden organized by Jamaat-e-Islami Islamabad here on Sunday. Munawar Hassan said that all people weather they are in majority or minority should have to become united at one platform, adding that alliance of religious parties would be formed when the time will come. 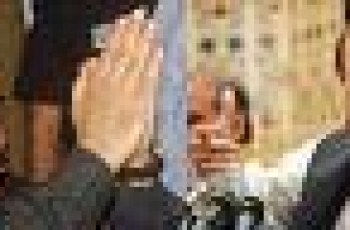 Pakistan two major political parties are targeting each other. Both … 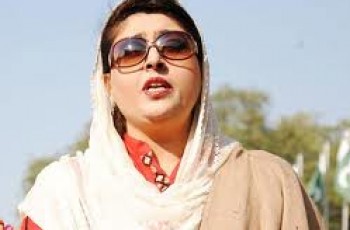