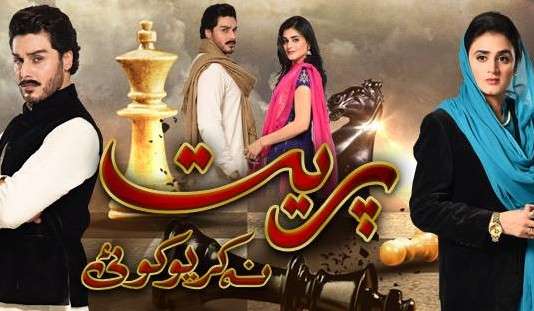 Hum TV has released promos and posters of drama serial Preet Na Kariyo Koi, which has raised heartbeats of fans of both the Ahsan Khan and Hira Salman. The story of drama serial Preet Na Kariyo Koi is revolving around a teenager belongs to feudal class with the name Shams. He came to college in Lahore for study, from his hometown Gujranwala and met broadminded girl Goshi, studying in the same college. Both the characters fight with each other but soon falls in love.

Drama serial Preet Na Kariyo Koi is starting from 3rd November, 2015 and will be broadcasted on every Tuesday. Timing of drama is at 08:00 pm, only on Hum TV. 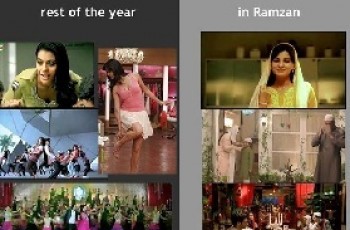 Now a day’s almost all the TV channels in Pakistan … 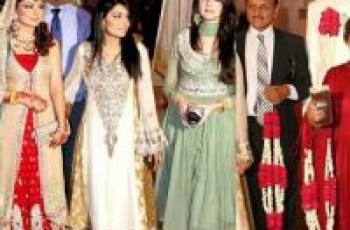 Lahore: The Valima ceremony of Aqsa Rubab, the younger sister …