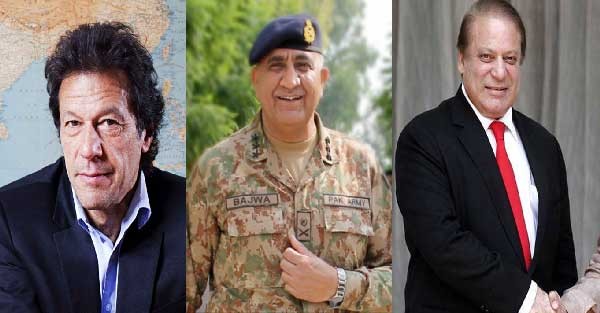 Parliamentary committee is busy in sessions to finalize a draft which will bring all state institutions including armed forces and judiciary under the same accountability law but PTI & PMLN have left PPP alone in this demand.

It is expected that the proposal will be dropped by PPP because no other party is willing for a single accountability process for all state institutions. Chief Minister of Punjab Shahbaz Sharif opposed the proposal, Law Minister Zahid Hamid who chairs the parliamentary committee also revealed that ruling party is against the draft.

Currently armed forces and judiciary has their own accountability process and laws. PPP proposed that all institutions should face the same accountability which initially was supported by other political parties but now PTI, PMLN & MQM all are not supporting the proposal. 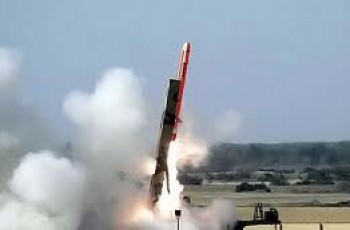 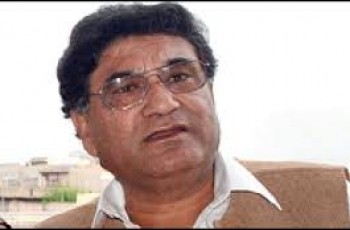 Peshawar: The arrest warrant against the sports minister of Khyber …