Gujranwala: Muhammad Asad, the male student teemed with self-esteem who secured second position in Intermediate results refused to take the gold medal from the Provincial Education Minister Mian Mujtaba Shuja-ur-Rehman in protest against the brutal behaviour of police with his parents.

The unpleasant incident happened during medals distributing event when the Punjab Education Minister was handing over the gold medal to the brillian student. He refused to take the gold medal and expressed his reservations with the Minister who pay heed to his complaint and ordered the police officials to submit the report within two days. 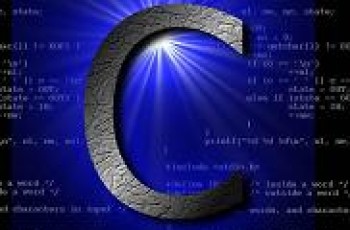 To write a program that generates the factorial of a … 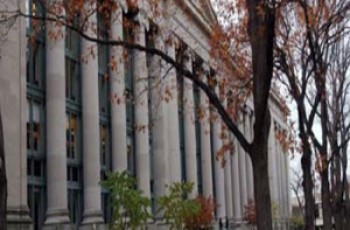 London: A list of 2014’s most famous universities of the …