Accdoirng to media reports a Baloch leader has contacted Pakistan People’s Party (PPP) leader and MNA Nabil Gabol (who is also close with Shahzeb Khan father DSP Aurangzeb Khan) and offered 250 million Rupees as blood money to settle the murder outside court. However Nabil Gabol rejected the offer and said that he is ready to pay 300 million Rupees if murderers surrenders before the police.

Meanshile Shahzeb Khan’s father DSP Aurangzeb Khan has denied reports that a deal between him and the accused family has been made. He said that he is not withdrawing cases in exchange of Rs 250 million. “Money is just pieces of paper and is of no value to me anymore and never will be,” he said. 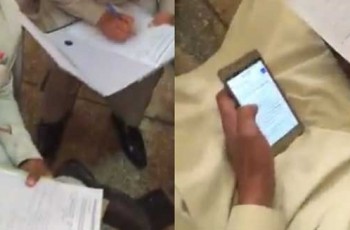 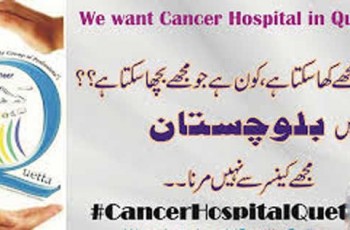 Balochistan is one of the largest by geography and resource-rich …