According to a latest International Republican Institute (IRI) survey Pakistan Muslim League – Nawaz (PML-N) popularity has increased whereas Pakistan Tehreek-e-Insaf (PTI) popularity has declined further from the last IRI survey. The survey was conducted in November, 2012.

PML-N is the most popular in Punjab with 49%. In Sindh Pakistan Peoples Party (PPP) tops the popularity with 32%. PPP is also on top in Balochistan with 18%. In Khyber Pakhtunkhwa PTI is at top with 32%.

The Sample size of the International Republican Institute (IRI) survey is 4,997 (18 or above age) and margin of error stated is ±1.4 percent. The survey was conducted in November, 2012.

Lahore: Senior Journalist Syed Fuzail Hashmi has died he was … 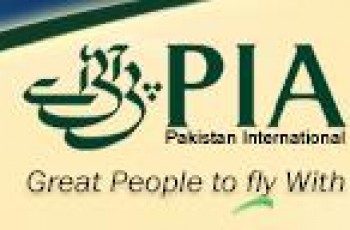 PIA has announced that from today (1st July) two flights …