Manama: Two Saudi religious scholars have said that deceiving Referee and opponent players in a football match to achieve an opportunity of scoring goal or getting penalties is sinful, as betraying anyone and telling lies is prohibited in Islam.

Saudi Ulema Doctor Abdullah Al-Mutalliq and Shaikh Abdullah Almania have warned the footballers that they get goals and fouls by deceiving the referees during the match which is morally wrong and against the spirit of the game.

The actions to deceive players and officials violate the rights of others, while cheating and misleading others is already considered illegal in Islam. 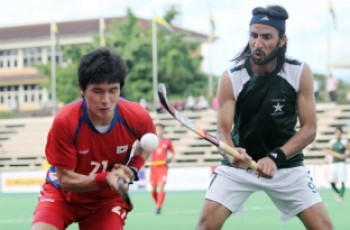 Pakistan will face England in Azlan Shah Cup on 8th … 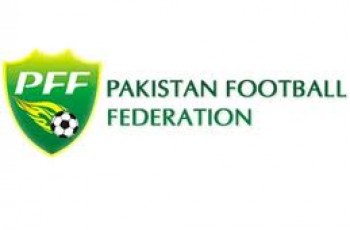 The Pakistan Football Federation has been successful in finalizing a …