Karachi: The government of Sindh has announced to put a ban on pillion riding during all the three days of Eid, making the lives of Karachiites even more miserable instead of giving them some good news on the special occasion. But who can expect good news from this filthy government, they do not even want to allow the residents to spend Eid freely.

An official notification has been issued in this regard which says that the decision has been taken in order to control the deteriorating law and order situation in the metropolis.

According to the notification, women, old citizens, children and journalists have been given exemption from the ban. 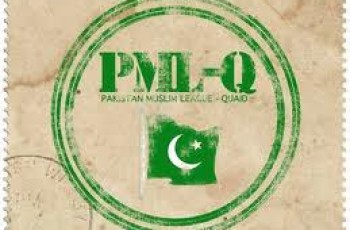 Islamabad:  National memories are the assets and investment of the … 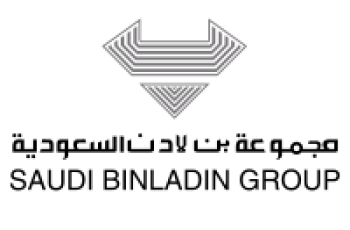