PILDAT has congratulated Faisal Karim Kundi, Deputy Speaker National Assembly on his unanimous election as Member of the Executive Committee from Asia-Pacific region of the Inter-parliamentary Union (IPU).

Election of Faisal Karim Kundi is recognition by the world community of Pakistan’s maturing democracy and its active role in Inter- Parliamentary Union.

Faisal Karim Kundi, Deputy Speaker National Assembly Pakistan has been unanimously elected as a Member of the Executive Committee of from Asia-Pacific region of the Inter-parliamentary Union (IPU) at the 125th IPU Assembly held in Bern, Switzerland.

He will be representing the Asia-pacific region in the IPU political and parliamentary affairs.

Kundi is one of the youngest deputy speakers in the history of Pakistan and his maturity in managing the multi-party House, his leadership role in convening and chairing Young Parliamentarians Forum Pakistan and his active involvement in grooming youth’s leadership potential, alongside his constituency commitments, speak volumes about his potential and penchant for growth.

It is owing to his leadership abilities and his qualities to take people along that he has been elected unanimously to represent the Asia-Pacific region in the IPU, PILDAT believes. Faisal Karim Kundi would play an active role in the IPU and will represent and promote Pakistan perspective in a befitting manner.

The IPU is the focal point for world-wide parliamentary dialogue and works for peace and co-operation among peoples and for the firm establishment of representative democracy. It fosters contacts, co-ordination, and the exchange of experience among parliaments and parliamentarians of all countries. 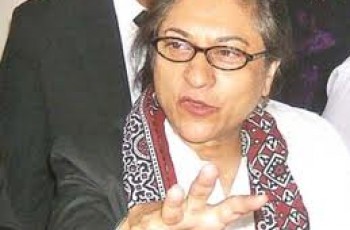 Islamabad: The two senior lawyers of Supreme Court Of Pakistan … 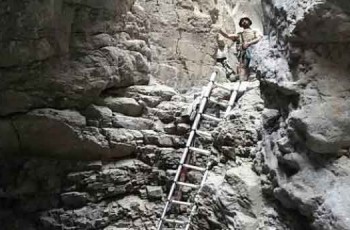 In an Intelligence Based Operation (IBO) 12 terrorist have been …