Punjab Human Organ Transplant Authority (PHOTA) is a provincial regulator set up, in 2013, following a number of event that revealed a culture of illegal trade and transportation of human cells, organs and tissues in Pakistan’s most populous province. The PHOTA is responsible for oversight of the organ and stem cell transplantation and for the initiatives to increase organ donor registration and donation in Punjab.

PHOTA has announced new vacancies for their Sub-Offices in Rawalpindi and Faisalabad. PHOTA is seeking experienced and dedicated applicants for their department. Following jobs have been offered:

All the appointments will be made according to the rules prescribed by Government of Punjab/PHOTA. Candidates fulfilling the required qualification will be called up for interview. 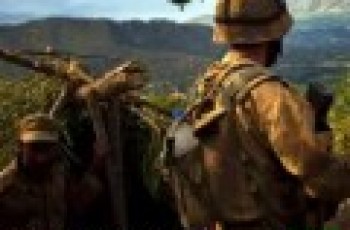 The selection and recruitment in Pakistan Army as captain has … 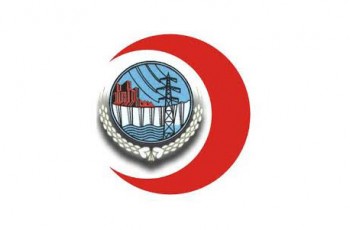 New jobs are announced for the vacant positions at WAPDA …