Peshawar: A blast planned to kill the Assistant Superintendant Of Police (ASP) investigations Hilal Haider was successful. The blast killed the ASP and his bodyguards while 34 otherss were injured. The wounded people were taken to the hospital as the first aid reached the area after the blast.

Superintendant Police (SP) Peshawar, while talking to the media representatives said that a vehicle hit the car of ASP Hilal Haider which contained the planned bomb. An explosive material of six to seven kilograms was used in the blast. Hilal Haider was on the way to his office when the blast took place, he added.

Rescue and security teams reached the place of the attack near the Khan Razik Police Station. The injured were taken to the Lady Reading Hospital. The spokesperson of the hospital added that 36 injured were brought to the hospital and six among them are very critical. 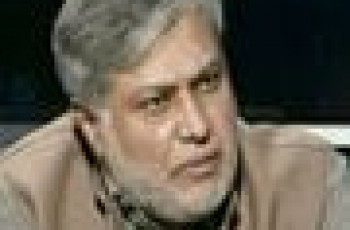 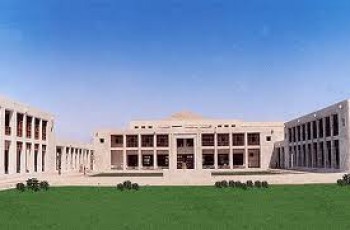 Peshawar: Peshawar High Court urges the police official of to …