A web portal of Pakistan has claimed that Farhad Humayun of Overload fame will handle the whole project and the recording of Smash has been done at Farhad’s studio ‘Riot Studios’. Rohail Hayat was behind Coke Studio. Till now there have been five seasons of Coke Studio. Now there are reports that Ali Azmat will perform in Coke Studio season 6.

Many in the music industry have appreciated this work of Pepsi and have said that it is good that like Coca Cola now Pepsi is also focusing on music industry. They are of the view that these type of shows help musicians, singers in a very positive manner. 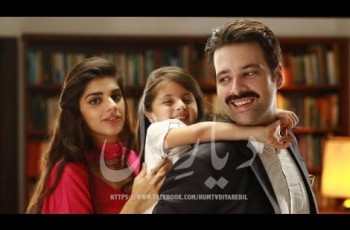 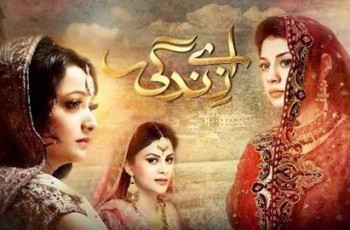 Aye Zindagi is a new drama serial that has been …