The National Radio & Telecommunication Corporation (NRTC), the federal organization that runs and maintains the Peoples Bus Service (PBS) in the province, was permitted by the Sindh government to hike the tariffs of a bus route in the city by 100%.

The NRTC, the Sindh Mass Transit Authority, and engineers from a third party were all represented at the meeting of the fare revision committee on intercity routes when the decision was made to make it effective.

According to them, the newly extended PBS route from Gulshan-i-Hadeed to Tower now has a maximum fare of Rs100 instead of Rs50 because of the increased distance of 58km.

Since the route was previously from Gulshan-i-Hadeed to Malir Cantt, they claimed, the operator already started charging Rs100 three days ago.

According to the sources, the operator raised the PBS fare, since operating the buses on the route that extended up to 58 kilometres was no longer financially feasible.

An official of the Sindh Mass Transit Authority (SMTA), who wished to remain anonymous, claimed that the authority promptly contacted the operator after receiving complaints about the operator charging Rs100 for even shorter distances on the routes. The minimum fare for the shorter distance is no longer Rs.50, he continued.

In the meantime, according to the sources, the NRTC has decided to raise the fares for all PBS lines starting from the next month due to increasing fuel expenses. 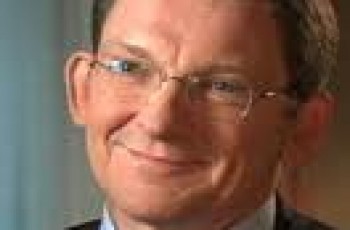 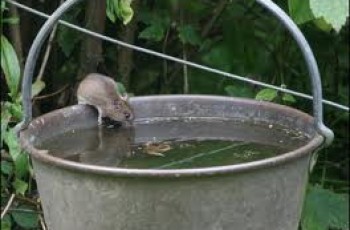 Berlin: Sweets are very much popular in human beings but …