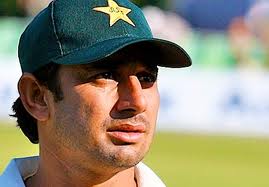 Karachi: Pakistan Cricket Board has officially and finally lodged a complaint to International Cricket Council for not having Pakistan spin maestro Saeed Ajmal in short-listed players for ICC Awards. The move has been regarded as a positive shift by the PCB though the decision has been criticized by Indian media.

PCB has expressed positive intentions that Ajmal’s name would be included in the shortlist of the annual award after a review by the panel finalizing the lists.

PCB spokesman Nadeem Sarwar said they have written to the ICC in protest of Ajmal’s omission and that written statement has been sent to ICC.  “Yes, we have shown our concerns over Ajmal’s name not short listed for Test player of the year award in spite of his outstanding performance in Tests during that stipulated period,” he said.

PCB has it hopes alive due to the same sort of incident that tool place two years ago when Graeme Swann was discarded from a shortlist in 2010 but was later included after England cry for it. 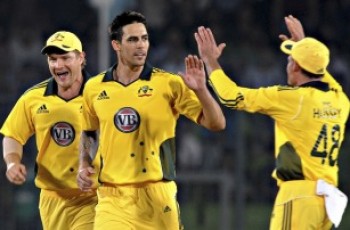 Newly appointed captain Michael Clarke finished the series with a …