Pakistani’s often seem to degrade their image and everything attached to the Pakistani image, whether it be our traditional clothes, shoes or accessories. But guess what? Pakistan’s Peshawari chappal was adopted by one of the foreign designer, Paul Smith, bearing close resemblance to the traditional Peshawari chappal. The designer sold the Peshawari chappal under a new brand name of Robert.

The most astonishing fact is that while the Pakistani’s can purchase this traditional chappal for around $6, Paul Smith is selling it for $595! Pakistani’s were disgraced by such an act, as not only did the designer fail to give credit to the shoe’s Pakistani origin, but he was selling it at an outrageous price that was triple the price of the original Peshawari shoe.

Amidst criticism, Paul Smith was forced to change the shoe’s name and acknowledged its Pakistani origin, but he declined to respond to the comments. This is not the first time that the Peshawari chappal has been adopted by foreign territories. 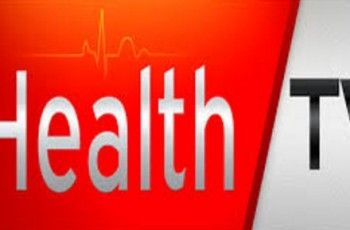 HTV, which is commonly known as Health TV is the … 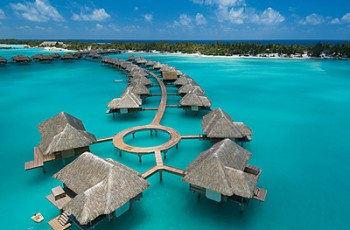