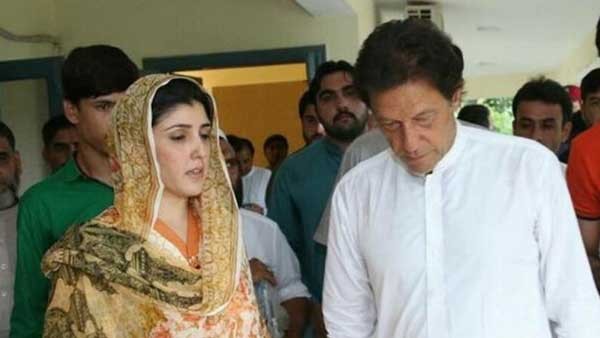 According to local media reporters that Ayesha Gulalai has asked for the investigation what she claimed against Imran Khan and the National Assembly then allowed forming a special committee that will conduct in camera investigation of the case. The committee will produce a report within a month to the speaker of the house.

Basically, the idea of forming a committee has been proposed by Prime Minister, Shahid Khaqan Abbasi, later the speaker, Ayaz Sadiq, accepted the proposal after a discussion with the member of National Assembly. 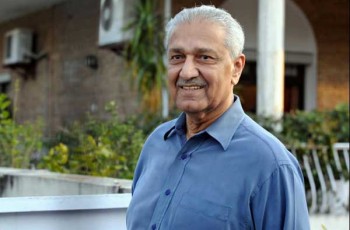 Doctor Abdul Qadeer is among those few Pakistani nationals who … 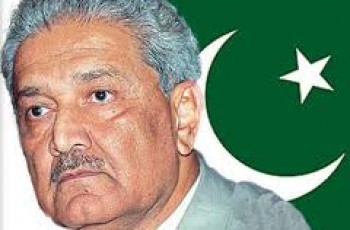