Lahore: Controversial Pakistani actress Meera says in a latest interview that she wanted to marry soon but the biggest hurdle in the way of her marriage is her parent. She said her parents are playing the role of villain for her marriage and do not want to see her getting married.

It is to mention here that Meera remained quite in the media for her marriage related rumors and reports. She was to marry Naveed Shehzad but broke up with him citing unknown reasons. 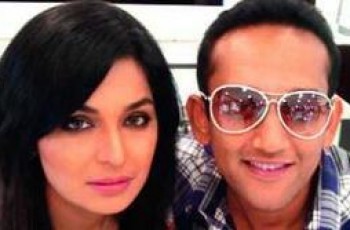 Pakistan film actress Meera has said that two years ago …