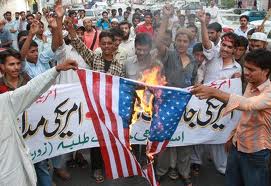 They said that Israel has illegally captured the land of the Palestine in since the last 63 years and that land belongs to purely Palestine. For this purpose a rally was also hold under the supervision of the Imamia Students Organization (ISO).

The leader and the workers of student organizations of Peoples Student Federation and Islami Jamiat Talaba also hold the rally for to show the support for the people of Palestine against the Israeli aggression. 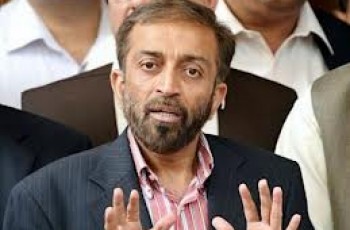 Karachi: The Co-ordination Committee of Muttahida Qaumi Movement on Saturday … 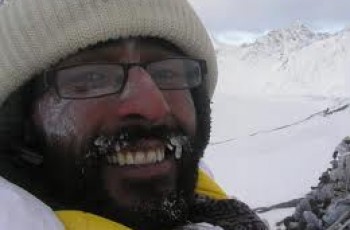 Muzaffarabad: The Martyr Army Major Zaka who was killed in …