Body builders from Afghanistan, Pakistan and Nepal took part in the championship. Afghanistan won 30 points to gain the 2nd position, while Nepal came in 3rd with 10 points. The senior category for 55 kg, was won by Sujan of Nepal, while Pakistan’s Ghulam Abbas came in 2nd and Pakistan’s Muhammad Owais came in 3rd. The category for 60 kg class was won by Nepal’s Gayan Narian, while the 2nd and 3rd positions were secured by Pakistan’s Abid Mehmood and Mujahid Hussain respectively.

Shaukat Shehzad came first in the weights of more than 90 kg category. 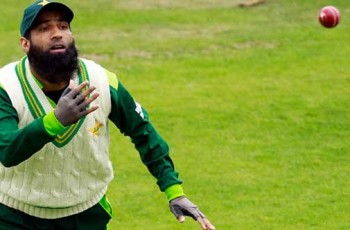