Tightened regulations, increasing prices and bad economic condition made 2019 one of the worst years for the automotive sector of Pakistan. Yet thousands of customers purchased new cars, but do you know what are the most selling cars in the country?

This story will reveal the list of top 10 vehicles which are purchased by customers. Despite the changing economic conditions Toyota Corolla remained at the top of the list and once again Suzuki was successful in taking more positions.

The complete list of best selling cars along with the manufacturer and units sold are as follows:

Last year the prices of the vehicles were increased on multiple occasions. Even in the start of 2020 manufacturers such as Honda increased prices once again, similarly Suzuki also revealed new rate list for their vehicles.

Suzuki Alto was the only car which performed unusual and saw an increase in sales. It replaced Mehran after its launch in July and ranked the 3rd most sold car with 23,568 sales.

Despite deteriorated economic conditions Toyota Corolla was ranked as the most selling car, making it the most favourite car of Pakistan once again. Suzuki Wagon R was the vehicle which suffered the most due to changing economic conditions. In 2018 it sold million vehicles but in 2019 with only 21,079 sales it saw a decline of 72%. 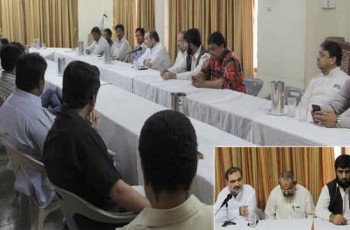 Karachi: The ongoing brutal killings in Lyari have unveiled the … 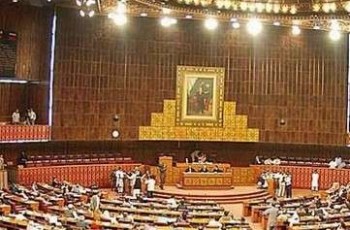 Islamabad: Member of National Assembly and member of Pakistan Peoples …