Jalandhar: The defeating English team has leveled odd allegations over its competing Pakistani Women Kabaddi Team. They are reported to have said that there few men among the green shirt women players on the ground. Kawal Das, the England Kabaddi federation Secretary has submitted a letter before the beginning of the match.

The letter had been delivered to the tournament administration by the English Team Federation that demanded gender test of the three women whom they suspected to have men like physique.

Shiv Dev, the tournament director also confirmed of the English team complaint. However he said that being associated with athlete in past, the women might carry the male characteristics. He further said grouping of males in team is an unacceptable allegation. He said that likeness of males’ characters in the alleged players can be checked through doping, he stated.

Shiv believed that athletic background could show male characteristics in females. But the matter cannot be taken until or unless by an expert intervention. 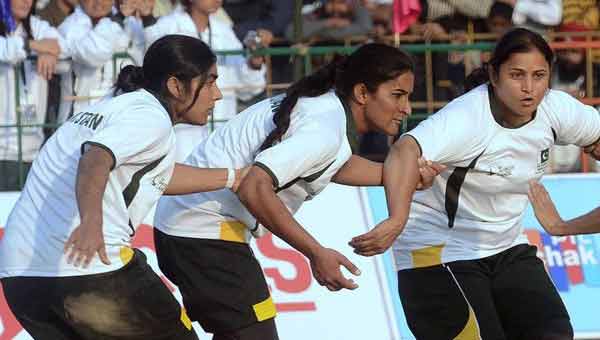 [junkie-alert style=”white”]One of the India newspapers reports of the allegation quite in detail. It states that the gender test was scheduled to happen, but the Pakistan officials did not carry it out. [/junkie-alert] 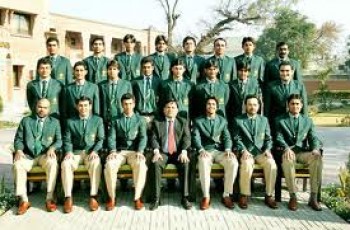 Karachi: The Pakistan under-19 cricket team who recently shared the 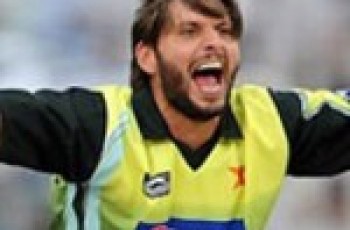 Pakistan cricket team is really on down fall & its …