International Women Day was celebrated across the world on 8th March including Pakistan where different women organizations and women wings of religious & political parties celebrated it under the banner of Women Dignity Walk.

Rallies were held in Karachi, Lahore, Islamabad, Quetta, Peshawar and many other cities which were participated by a large number of women from different age groups and backgrounds.

Participants held multiple play cards in support of women empowerment and how Islam empowers them. They also advocated how a strong woman is the basis of a strong family and a strong nation.

Women also supported the Dignity March on different social media platforms including twitter. One such user Omama said that women are the nation builders, indicating how women prepare the young generation hence building the nation.

They also demanded their rights as per Islam which includes inheritance rights, better education. Along with the demands of rights, the participants promoted Islamic values and the need for divine guidance.

They also demanded the objectification of women through advertisement and item songs. 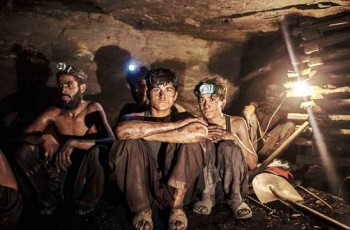 According to World Bank report Pakistan is among top 5 … 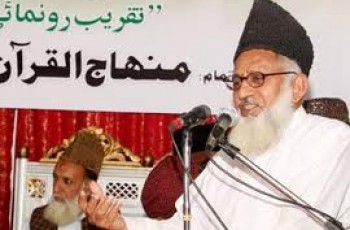 Lahore: On the completion of three years of the martyrdom …