New Delhi: Famous Pakistani band Strings has earned a lot of fame in the last few years all over India. The band string which comprises of two men now has been rolling over among the fans in India. Band Strings comprises of singer Faisal Kapadia and Pakistan famous actor plus producer Anwar maqsood’s son Bilal Maqsood.

Strings have recently being singing for Bollywood films. Their songs ‘dori‘and ‘dhani’ have given them loads of appreciation from their fans all over the world. Earlier their songs were included in the films “Shoot out at Lokhandwala “, “zinda” and many other films and now they will sing the title song of new Indian film “Juni Day”. The two men have rocked on the heart of their Indian fans and are hoping for better results.

String has released number of albums, which are liked by their fans all over the world, and that is why they are now working for the well established Indian film Industry. 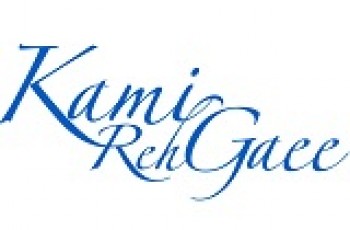 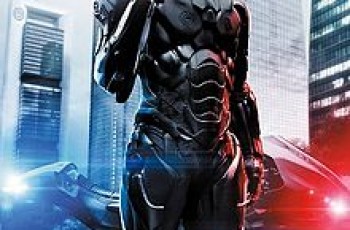 Americas another Science fiction and action film of this Year …