Lahore: Head of Jamat ud Dawah, Prof. Hafiz Saeed has said that excessive rainfall and flooding have left countless Pakistanis in a critical situation. The whole nation must prostrate in repentance to Allah Almighty. Thousands of JuD volunteers all over the nation have started to participate in the relief process; every Pakistani must step forward to deal with the state of affairs as well.

In his Friday sermon at Masjid Al-Qadsia, Prof. Hafiz Saeed said that JuD volunteers all over the country have been advised to reach out to affected areas and transfer belongings of people to safer areas. Moreover, they have been instructed to distribute cooked meals within the people. He further said that this devastation due to flooding is the result of Allah’s Wrath. Therefore, political leaders and laymen should all repent sincerely to Allah and assist the fellow citizens with all means possible. India’s decision to leave off water through rivers has augmented the crisis.

Furthermore, we must understand that it is not merely the Monsoon winds that are causing these changes in weather; rather, it is Allah that sends the winds and causes rainfall from clouds. In order to reform Muslim societies, our economies, politics and social lives must be beautified with Islamic injunctions. In addition, Hindu customs and lifestyle must be abandoned altogether. 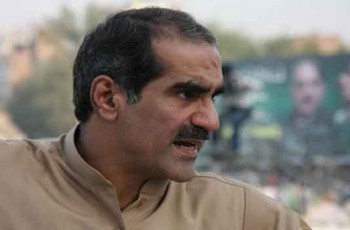 Lahore: Pakistan Muslim League – Nawaz is not going to … 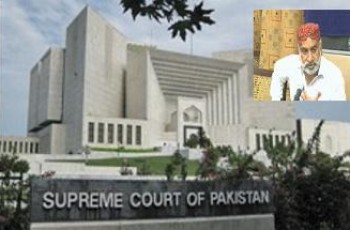 According to sources Supreme Court of Pakistan will call Former …