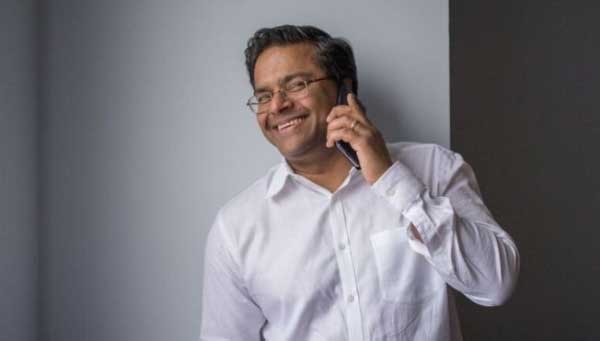 Carol Rodriguez is a Pakistani Canadian who earns revenue of 80 million through his IT business which he started in 2001 from the basement of his house.

He says that he was earning a good salary from his job when he decided to quit it to pursue my business opportunities. His relatives, family members & friends though he was mad because he left his job even before deciding what business he will start.

Carol says I turned my basement into my office from where I designed a software through which I intended to control smartphones.  After a month he received an order from a British firm which wanted 20,000 software copies for their firm, it was the start of his business. In 2006 Microsoft offered him to purchase his company but he denied.

Carol believes that one day his company will be in such great position that he will compete with Microsoft. Nothing is impossible in this world. 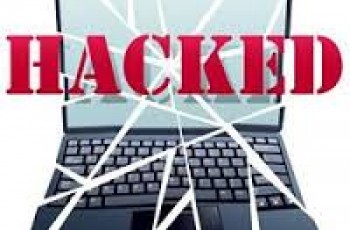 Hacker term referred to define a programmer or someone who … 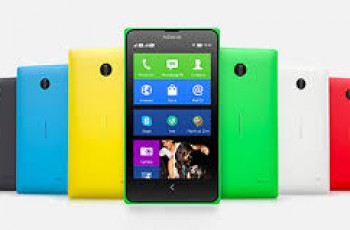 Nokia launched the much awaited Nokia X in Pakistan at …