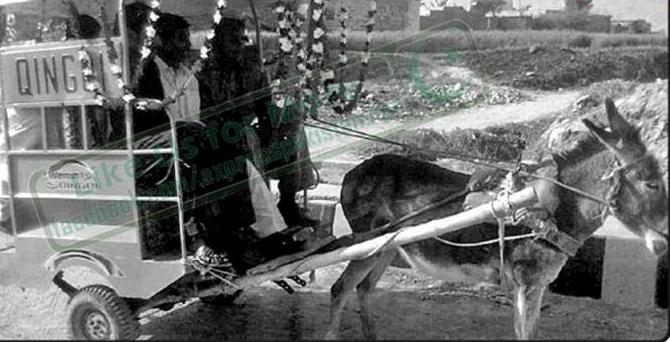 Chakwal: Hike in Petrol, Diesel and CNG prices in Pakistan have made people inventing new means of transportation, such an innovative transport is invented here by an unidentified Qingqi (Chinchi in Urdu) rickshaw driver which runs through inexpensive animal feed.

A local rickshaw driver in district Chakwal, has proved that ‘necessity is the mother of inventions’ by inventing a cheap transport that is too funny in nature.

The engine of the rickshaw is a Donkey which runs at 20 25 Kilometers per hour and carries passengers to their destined places. This innovative transport serves like a donkey cart but is an advance form of it and can replace carts all over the country.

The travelers have recommended it as a solution to the increasing inflation and price hikes and cursed the rulers for not taking care of its poor people. They have demanded the government to lower the Oil and gas prices as quickly as possible to satisfy the needs of majority deprived public. 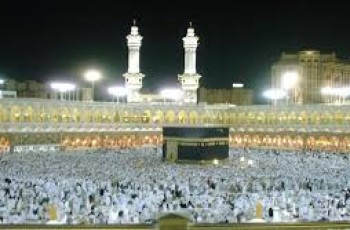 The Government of Pakistan has launched the Hajj Scheme for … 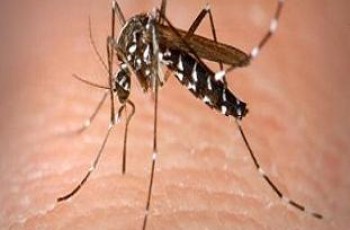 Punjab is under high influence of dengue fever as 27 …