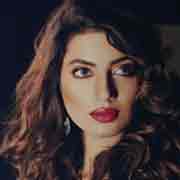 Famous Actress and Model Rabia Butt is one of the emerging talents of Pakistan fashion industry. She hails from Punjab, city of Lahore.  Born on 26th of February, Butt stepped into the fashion industry as a model, and did her first fashion shoot for Maria B. The shoot opened ways to her, to reach the top brands of Pakistan. Her beauty and hard work in the field have earned her two Lux style awards.

Rabia began her career in the fashion industry as a ramp model in local events, both significant and insignificant in nature. Later, she gained wide acceptance and recognition, becoming the prior choice of the known fashion designers of the industry. She has done photo and magazine shoots for Deepak Perwani, Hassan Sheheryar Yasin, Karma, Amir Adnan, Gul Ahmed and Chinyere. She knows well how to se wearing bridal outfits, eastern and western clothes.

Earlier she has had also appeared in many of the television commercials. Rabia also has also participated in international events. 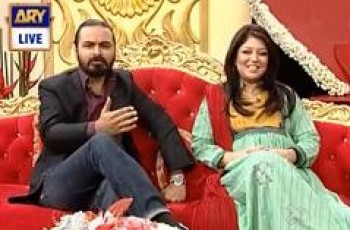 Dr. Sana Tariq who has hosted several shows on TV … 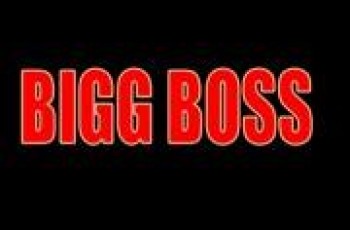 A Television show that has the same theme of that …