PTI-Jeddah and PML-Q leaders attended the gathering in large numbers. Minister Chaudhry Shahbaz Ahmed also addressed the gathering and said that he appreciated the party services of Chaudhry Muhammad Afzal Mubashir Cheema and hoped that he would continue to render his services to the overseas Pakistani community and bring them together.

He directed & counseled to Pakistani Community for respecting Kingdom of Saudi Arabia’s Laws and he further added that we should end groupings and work as true Pakistanis and patriots.

Pakistan Tehreek-e-Insaf (PTI) Saudi Arabia President Aqeel Arain In his address, he also pledged to work together for the services of overseas Pakistanis and called for a joint forum to resolve their differences. 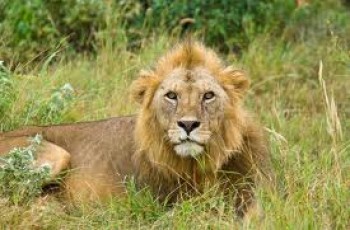 Lahore: According to the Safari Park Administration aLioness has given … 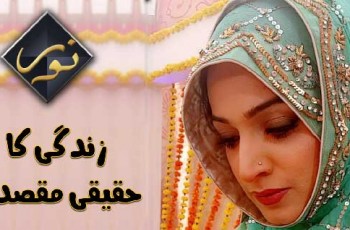 Just few days ago we reported about the sudden change …