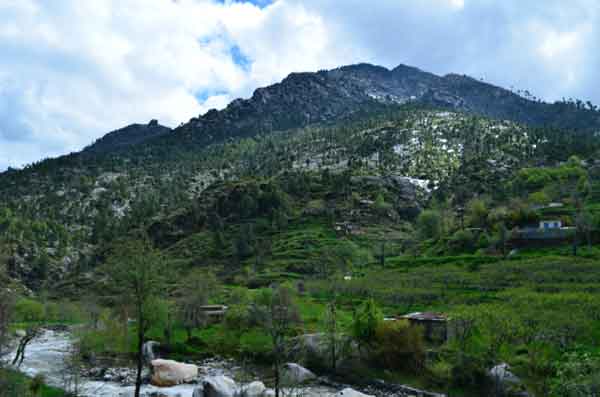 Activists have urged government to take measures to protect this historical site which represents the cultural heritage of Pakistan and its history.

[junkie-alert style=”green”] Archaeologists believe that the fort belongs to the 9th century dynasty and seems to be made by Greeks or Hindus. The castle is built on a large area but due to lack of government interest and passage of time it has been destroyed. [/junkie-alert]

The walls of the castle were heighted enough that a soldier was able to observe the whole swat city area of that time. Building a castle in this rough mountainous area was not an easy task for the builders but it seems that the danger they faced was far greater which forced them to take such measures. 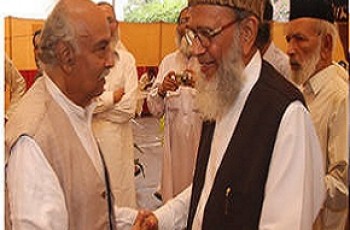 Karachi: Religious leaders and Representatives of Hindu and Christian communities … 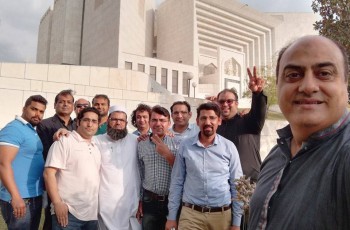 Ex-Employees of Bol News are finally hoping for justice after …