Mumbai: Pakistani artists are facing serious difficulties in India from last couple of months. After Sarabjit Singh’s death and Afzal Guru‘s sentence, both countries’ dialogue process was suffered. Indian Press has also started campaign against Pakistani singers, actors and actress who are working in Indian entertainment industry. Pakistani government is working against India and that’s why Pakistani artists are openly working in our country, Indian newspapers published news

Other than this list, there are several Pakistani artists who are giving their services to neighbor country without visiting there. No-one among them hasn’t responded on these media reports. Pakistan Cricket and Hockey team are not allow entering in India then why Pakistan Artists are allow entering in our Country, Indian Press argued. 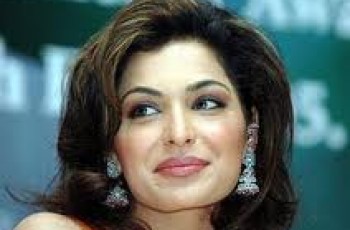 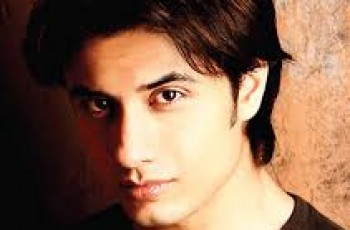