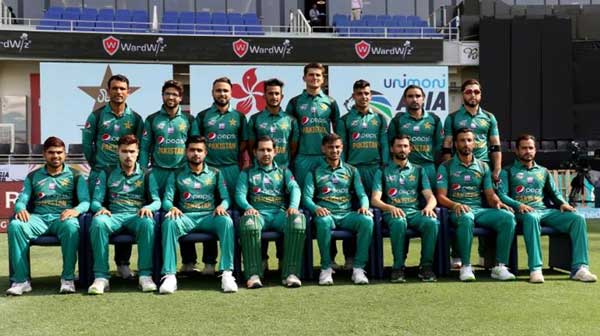 Pakistan Cricket Board (PCB) recently announced the squad for ICC World Cup 2019. But do you how many matches they played in England and how was their performance during these previous matches?

We compiled the statistics for the players who are part of the world cup squad including how many matches they played, what were their average runs and how many wickets they took.

By Mubashir Mahmood. He tweets @mubashirmahmood 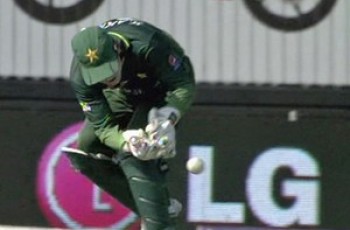 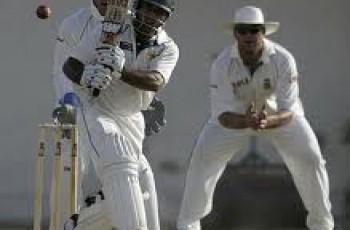 Pakistan Cricket Board has imposed a contract system for all …