Pakistan women cricketers in the recent past have performed well at international level but this issue brought some bad name for women cricket in Pakistan.
Share
Tweet
Google+
Linkedin
Email
October 26, 2013
Prev Article
Next Article 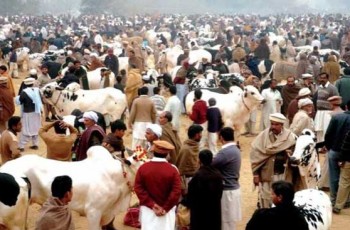 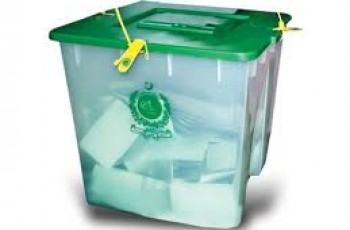