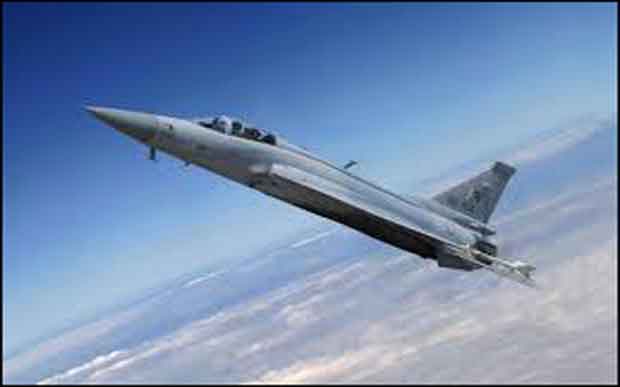 KARACHI: A British defence magazine has written that Pakistan will offer JF-17 Thunder fighter jets to Bulgaria, adding that the purchase of JF-17 as compared to western fighters jets is half cheap which is very suitable for Bulgaria. Bulgaria can become the customer of purchasing these fighters jets made by Pakistan and China however; Bulgaria’s status of NATO member is a hurdle in purchasing the jets.

JF Thunder fighter jets flew for the first time in 2004. The export of these jets has also been offered to Saudi Arabia, Argentina and Serbia however, no international purchaser of these jets have been finalised. Due to Bulgaria’s economic situation, the possibility to export these jets has been brightened because the price of one the jets is 30 million dollars approximately.

On the other hand, the prices of western jets are doubled than those Pakistani jets. It is difficult for Bulgaria to purchase these jets because of its membership in NATO however, Bulgaria being a new ally of NATO is trying to favour these jets. This is the only reason that Bulgaria wants to replace old jets of Russian era with new jets. 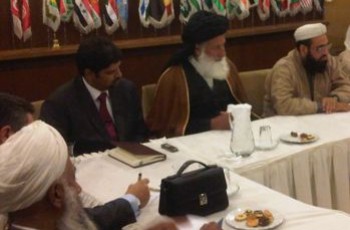 Constitutional body of Islamic Republic of Pakistan, Council of Islamic … 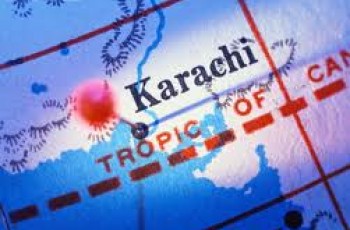