Pakistan cricket team is ready to face West Indies in first ODI of West Indies tour. This match will be played at Gros Islet, St Lucia. World number six Pakistan team is favorites for ODI series but West Indies also showed in T20 match that they are not like a cushy job.

Muhammad Salman and Junaid Khan will ODI debut in today’s match. Saeed Ajmal can also drop for Tanveer Ahmed. Match will start at 6:00 PM according to Pakistan time. You can also watch this match on Awamiweb’s Live Cricket Streaming.

Possible players for today’s match are: 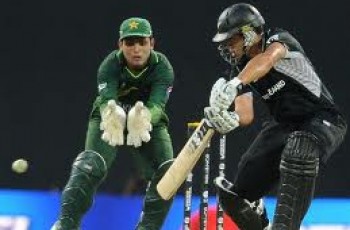 Yesterday after Pakistan lost match against New Zealand in world … 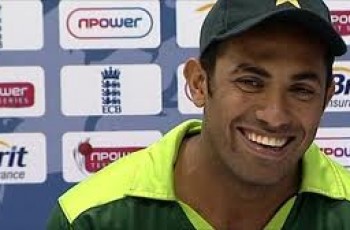 Karachi: Pakistan pacer Wahab Riaz has got engaged to a …