Here is a list of records which can be broken in 2020:

Here comes the most expensive yet most unlucky team of PSL, Karachi Kings which is the only team in Pakistan Super League history which couldn’t hit 200 runs in an inning while Quetta Gladiators and Lahore Qalandars achieved this milestone 3 times each. Let’s hope, Karachi Kings will cross 200 runs this year.

When it comes to lowest total, Lahore Qalandars on top 2 positions with 59 and 78 runs respectively, both times their opponent was Zalmi.

Kamran Akmal is leading run scorer in Pakistan Super League by scoring 1286 runs in 47 Matches with average of 29 and Strike Rate of 134. This record is in danger and likely to break this year, special threat from Shane Watson & Babar Azam

In overseas players, Shane Watson is on top position in most runs in Pakistan Super League. He has scored 1114 runs in 37 Matches with average of 33.75 and Strike Rate of 135. It is a difficult task for overseas players to break it but still possible. Pakistani Cricket Team Captain Babar Azam is on 3rd position with 1043 runs.

There are 2 tied matches in Pakistan Super League history:

Share your thoughts on records which are harder to break and what are your expectations from this season. 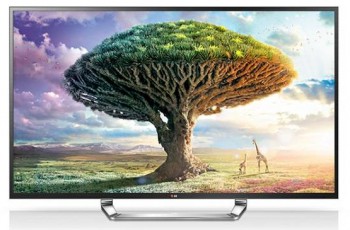 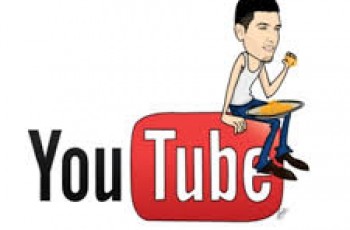 Zaid Ali, the internet sensation, is coming to Pakistan according …