Pakistan has recalled flamboyant all-rounder Shahid Afridi for the upcoming one-day international (ODI) series against Sri Lanka, to be played in UAE this month.

Chief Selector Mohammad Ilyas made this announcement while announcing a 16-member squad for the tour on Wednesday.

Misbah ul Haq has been retained as the team’s captain. He is currently leading the national side in ongoing Test series agaisnt Sri Lanka.

Besides, all-rounder Abdul Razzaq, Shoiab Malik and Umar Akmal have also been included in the squad.

On a question about Wahab Riaz, the acting chief selector chose to sidestep the question. 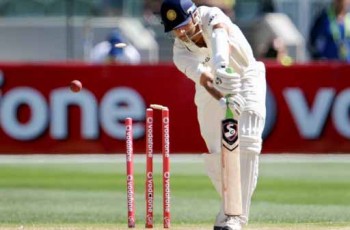 Rahul Dravid who was started called by Indian media as … 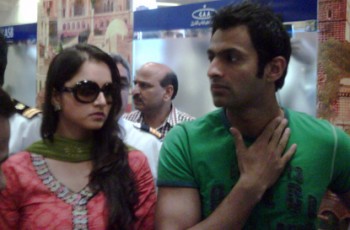