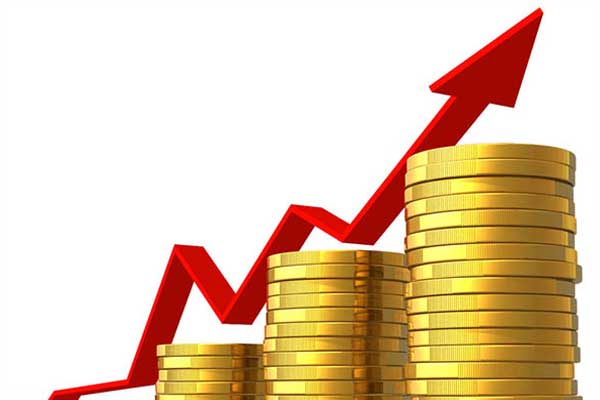 International and renowned magazine ‘Economists’ has claimed that Pakistan is among the top 3 in terms of Gross Domestic Product (GDP) growth only behind of China and India.

[junkie-alert style=”green”] The indicators on which Economist ranked Pakistan on 1st position in Muslim world and 3rd position in the region includes prices, jobs, exchange and interest rates and trade. [/junkie-alert]

But unemployment rate is 5.9 while in India it is 5, analysts believe that people will not get the benefits until the benefits are not transferred to common man. If wealth is accumulated by few groups and Mega Corporation while common man lives under poverty then it is not a growth.

State Bank of Pakistan (SBP) also released a similar report claiming that better security conditions, low interest rates and investment in infrastructure boosted the economy. SBP also highlighted some areas which need to be looked into such as decrease in exports which is a major problem and cannot be ignored. 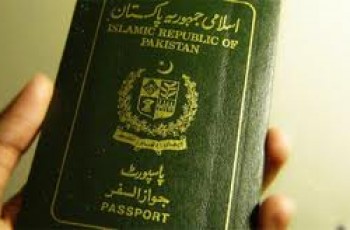 Karachi: The police and rangers conducted a combined operation in …