Lahore: An old age Pakistan Railways (PR) pensioner lost his life and the other one lost his consciousness while waiting outside a bank branch overnight for the payment of pension; meanwhile President Asif Ali Zardari  took serious notice of railways pensioners death and directed the railway secretary to submit report about the death within three days.

Mehmood Khan, 65, was resident of Faisal Park Harbanspura standing outside the bank for payment of bank from 8’0’ clock of Tuesday and stayed night outside the bank; meanwhile queue formed on Wednesday morning for the receiving of pension outside the bank, due to which he was fainted and rushed to hospital; however, he passed away.
The son of Mehmood Khan while talking to a private TV channel said that his father was heart patient and was looking for pension, adding that they told the bank administration that his father is heart patient but the bank administration did not paid attention. 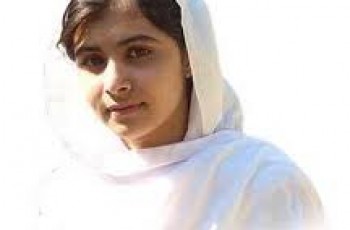 Lahore: The Chief of Minister of Punjab Mian Muhammad Shahbaz … 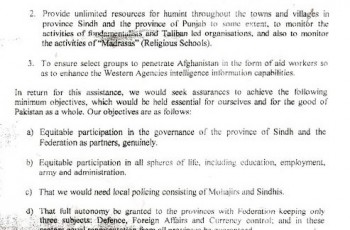