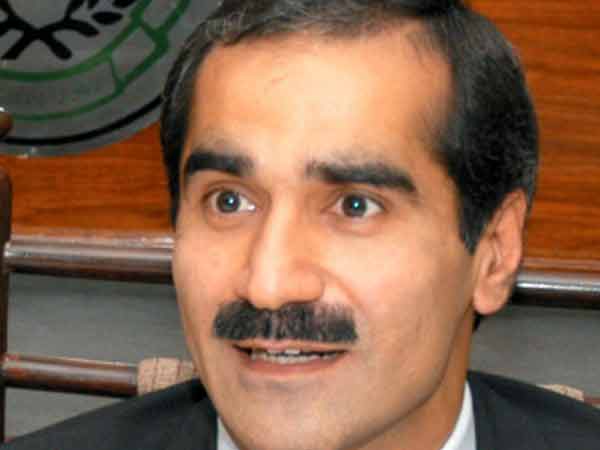 Lahore: federal Railway Minister Khawaja Saad Rafique has vowed to provide quality railway service. Saad took notice of delay in Trains and asked officers to submit report. Saad also announced that if train will come late then Pakistan railway will provide free meal and water to all passengers. Though Saad didn’t tell on how much delay, railway team will give meal, this is looking nice step.

Saad Rafique Saad that he will take all possible actions to make Pakistan railway A Profit earning organization as per Nawaz Sharif’s vision.  He also announced to restore Vigilance cell in railways. We will also take services of Army and Agencies for this purpose, Saad told. Commenting on biggest problems of Pakistan Railway, Saad boldly said that Mismanagement and Corruption will not be accepted.

There is no department in Pakistan Railway who has assigned for this task. Most probably the staff of Dining cars will give food to passengers.

It’s pertinent to mention here that this was practiced by Bahawalpur Railway staff on June 10 when a Train delayed. Pakistan railway served passengers with Rice and Mineral water.

Here is Video of Bahawalpur Station 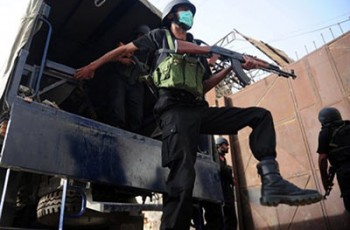 The Army has joined operation in the area of Rajanpur … 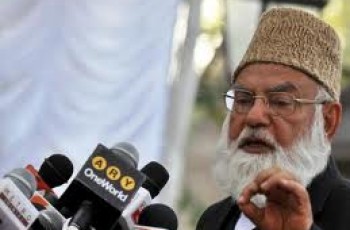