Karachi: The Management of the Pakistan Cricket Team has prepared a report against the poor decisions made by the umpires in Galle Test, lost by Pakistan by a huge margin of 209 runs against the host Sri Lanka.

According to the details, the management decided to prepare a report, to be sent to International Cricket Council, against the poor umpiring of Australian umpire Steve Davis and English umpire Ian Gould who made huge blunders, giving as many as 11 decisions against Pakistan in a Test match.

The video of the incorrect decision would also be sent to the ICC with the written report, sources told.

It is to mention here that both the umpires are well-known of their poor umpiring skills and because of their controversial decisions added with pitiable batting performance by Pakistan, Pakistan lost the first test against the host. 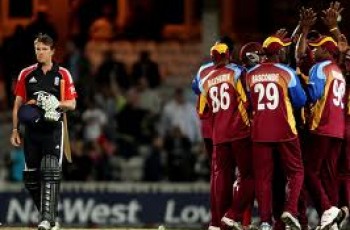 England slumped to their lowest-ever Twenty20 score on the way … 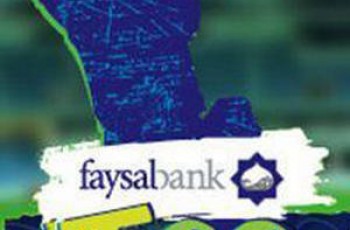 Rawalpindi Rams and Karachi Dolphins won their semi finals and …