Karachi: Finance minister, Ishaq Dar, has stated that suggestions related to the issuance of the FIC bond are under consideration and the Pakistan Investment Bond will also be soon listed in the stock market. He further added that the global community has also supported this notion keeping in view Pakistan’s integral position in the market.

The federal finance minister was speaking during the ceremony of the launching of the government security bonds held at one of the local hotels on Tuesday. He said that Pakistan’s economy had suffered a major setback in the last 10 years, but the current government had succeeded in trading the government bonds in the stock market within a short period of 6 months. He was hopeful that the government would soon launch the Pakistan.

Speaking at this occasion, M.D Naqvi also expressed that small investors will also be given an opportunity to invest through these bonds. At the end of the ceremony, the finance minister, chairman and MD of stock market were presented with shields.  The trading of the government bonds will grant a common man security in investments.  According to experts, the listing of the government bonds in the stock exchange is an important step that will not only benefit the investors but will also stimulate trade for the economy. 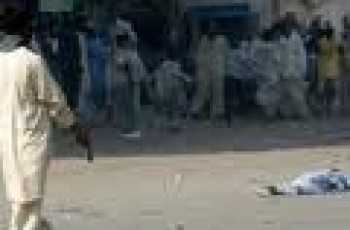 Karachi: Tension in Karachi grows again as a man in … 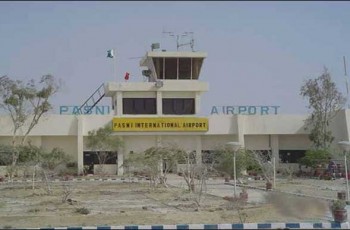 GWADAR: The terrorists attacked on Pasni Airport killing one engineer. …