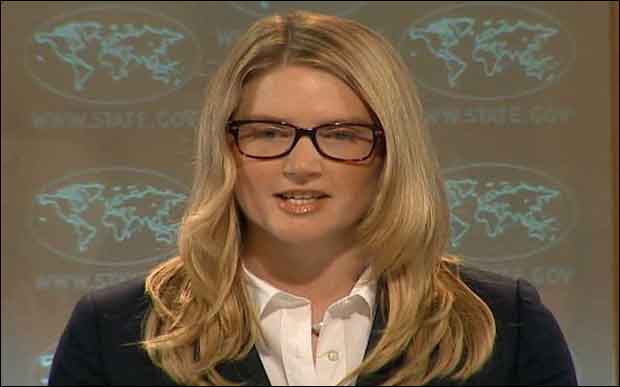 Marie Harf said that the relationships between Pakistan and America concerning anti-terrorism were very close, adding that Pakistan was still facing serious threats from terrorists. She added that the terrorists who were present in Pakistan’s tribes were still problems for America, western countries and Afghanistan and that’s why, America was helping Pakistan which was in USA’s interest as well.

She further said that the Obama administration had approved to provide Pakistan with the US hellfire missiles, modern helicopters, their equipments and spare parts that cost 95 crore and 20 lac dollars in order to deal with terrorism. She said that such arms would increase the powers of Pakistan a lot but the administration had yet to take approval from congress.

Marie Harf further said that America also had an authentication mechanism which could inform that the weapons which were sold on terms and condition had been used abiding by the terms and conditions or not, or they were being used for any other purposes. 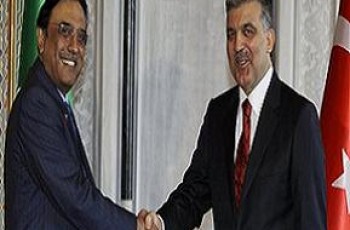 Job seekers aspiring to work in the Holy Kingdom of …