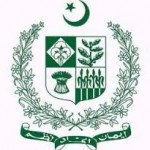 The General complaint cell will take an action on the complaint of the citizen and take the necessary steps to deal with the problem. The will process the management schedule of the grids and feeders  and it will also apprehend those who are violating the rules and regulations put in place to save energy. In addition the federal government has also created the monitoring and surveillance cell that will monitor the employees engaged in the electricity distribution system and will ensure that these employees are not in some way undermining the system. It will also identify the theft of electricity.

The complainant can call at: 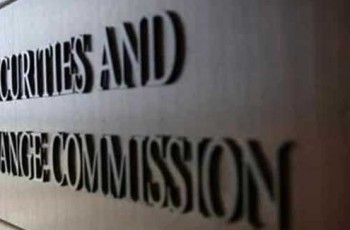 The industry in Pakistan is expanding by each passing day, … 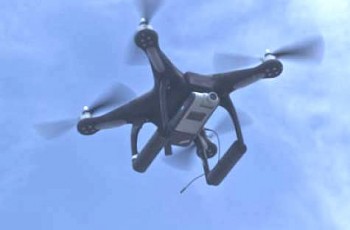 Pakistan Railway authorities have decided to use drone technology for …