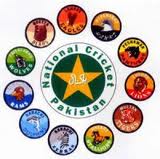 Karachi: Pakistan Cricket Board is eyeing to hold the Domestic T20 Tournament before the Indian Series in order to get good, in form squad for the upcoming series against arch rivals India. The Faysal Bank T20 Cup 2012 is expected to be held from 3rd December and National Stadium has the maximum chance to get the hosting honor for the enthralling event.

The sources say that PCB wants to announce the 15 member squad for the Pak-India series, starting from 25th December, after the Domestic T20 cup that will give enough practice to the players, helping to gain their fitness and momentum before the crunch series.

The tournament will also prove to be the rehearsal for Pakistan Premier League. The officials say that two teams each from Karachi and Lahore will take part in the event while other cities would have one team each. The schedule of the tournament will be announced after Director General PCB visit Lahore. 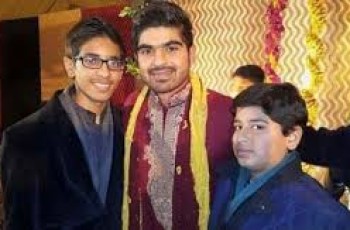 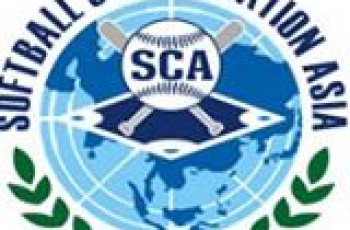 Pakistan Softball team captain Adil Zaman is quite confident for …