Pakistan cricket team defeated England by 3-0 and completed its first whitewash against number one ranked England. Pakistan’s Younus Khan has moved to fifth in ICC Test Championship Batting Rankings after his century in third test match against England in Dubai. Azhar Ali 157 has helped him to jump to 10th position in rankings. Pakistan captain Misbah-ul-haq is at 12th place. Mohammad Hafeez is ranked at 33rd. Umar Akmal is placed at 38th whereas Taufeeq Umar and Asad Shafiq are 41 and 43 ranked players respectively in ICC Test Championship Batting Rankings. Wicketkeeper batsman Adnan Akmal is now ranked 83 with 311 rating points.

Pakistan cricket team is placed at fifth position in ICC Test Championship. Pakistan entered the series with 99 rating points but now they have 108 rating points after completing whitewash against England. This is its highest rating for Pakistan since it climbed to 108 ratings points in May 2007.

The above rankings were updated after 3rd Test between Pakistan and England at Dubai. Last updated 7th February, 2012 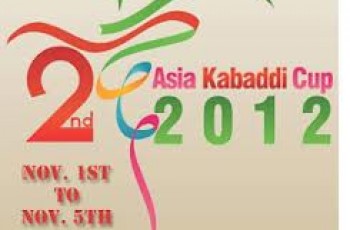 Lahore: The city of art and culture is all set …

The ball used in Fifa world cup final between Spain …