Pakistan’s Cricket Team has a long & rich cricket history with many memorable wins. If you are a cricket fan then 2023 for you will be very interesting as there are multiple international series & tournaments scheduled for Pakistan Cricket Team which may increase the list of memorable wins by Pakistani cricket team.

The first international series which Pakistan played was against New Zealand and it was played in Pakistan in the month of January. Though initially matches were scheduled for Karachi & Multan but later matches were held in Karachi alone.

From February Pakistani players will be busy in PSL Season 8, it will be starting on 13th February and will continue till 19th March 2023.

In April 2023 national cricket team of New Zealand will be visiting Pakistan again for 5 ODIs and 5 T20 matches. The schedule & venue is yet to be announced but it is expected that matches will be held in Karachi, Lahore, Rawalpindi/Islamabad and Multan.

In the month of July Pak Cricket team will be going to Sri Lanka for 2 test matches, it will be the first test mat series in 2023 which will be played in Sri Lanka, location where matches will be played isn’t announced yet.

Australia cancelled series with Afghanistan and it is expected that maybe Pakistan can become a substitute for that series. But even if not then Pakistan has planned a series consisting of 3 ODIs with Afghanistan which will be held in August 2023.

The biggest tournament for cricket fans will be World Cup 2023 which will be held in India but there are many questions surrounding the tournament. There have been discussions that if India opposes the Asia World Cup in Pakistan then Pakistan may also deny to visit India for the World Cup held by International Cricket Council (ICC).

The final international series for the national team of Pakistan will be against Australia which will be held in Australia. Pak Vs Aus Series will consist of 3 test series from which 2 will be scheduled in Dec 2023 while the last one will be played in January 2024.

It is hard to predict what will happen in these series but we can expect Pakistan to put up a strong performance which will eventually help in getting better ranking and produce better players.

Tours in Pakistan or by Pakistan both will be helpful, With some of the most talented players in cricket, such as Babar Azam, Muhammad Rizwan, Mohammad Amir and Shaheen Afridi, we can expect the series to be entertaining for cricket fans. 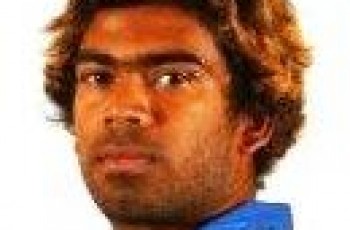 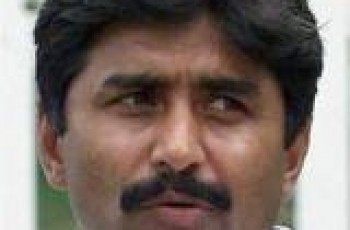